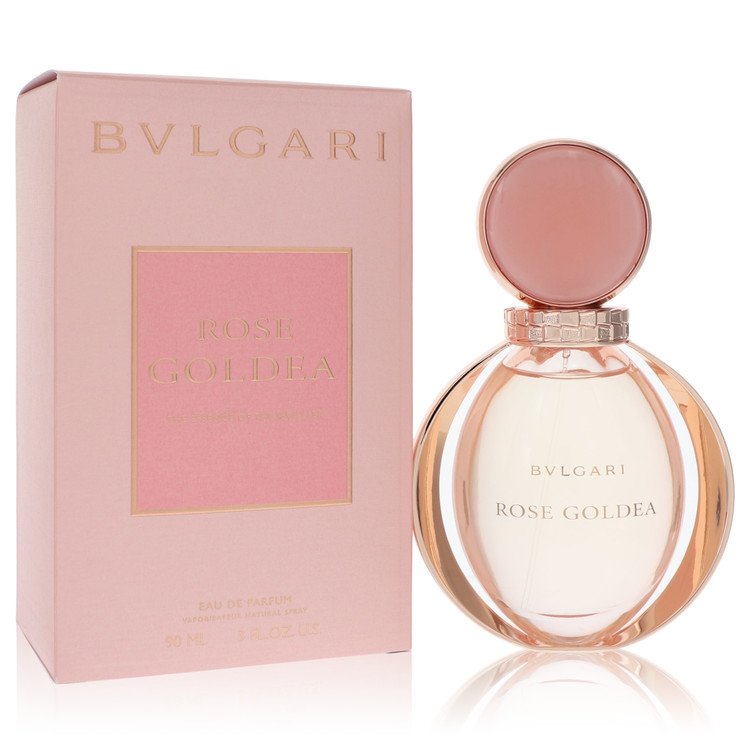 Rose Goldea Perfume by Bvlgari, Bvlgari initially released a perfume called goldea, but after that was met with tremendous success, the brand released a follow-up called rose goldea. This fragrance came out in 2016. It has a very expressive aroma to it, and the most prominent note at the top is pomegranate.