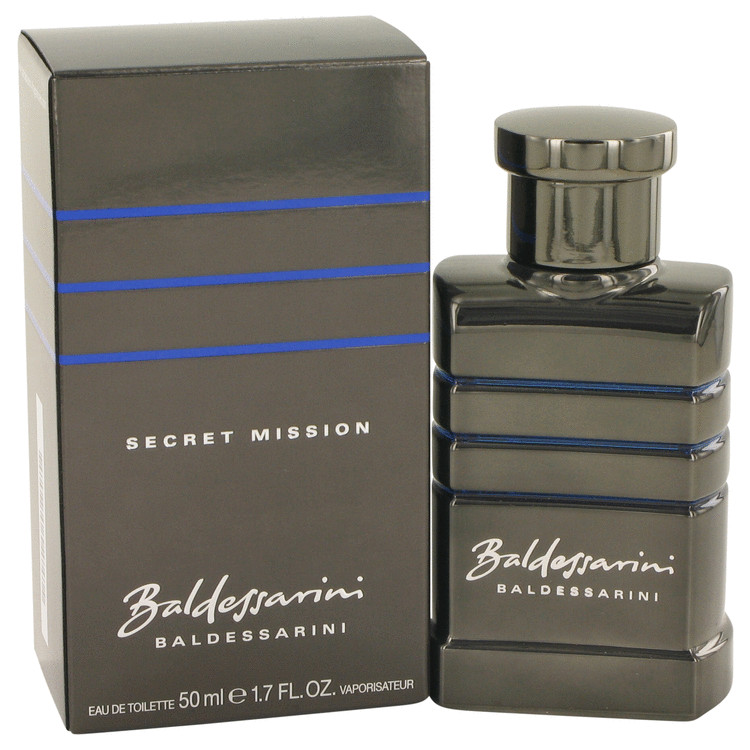 Baldessarini Secret Mission Cologne by Hugo Boss, The modern, mature scent of baldessarini secret mission for men, created in 2012 by the design house of baldessarini, is elegant enough to wear to work and bold enough to wear for a night out on the town. The scent opens with spicy, aromatic accords that revitalize your senses. As time goes on, spicy, woody scents are unlocked as the oud base note is released.