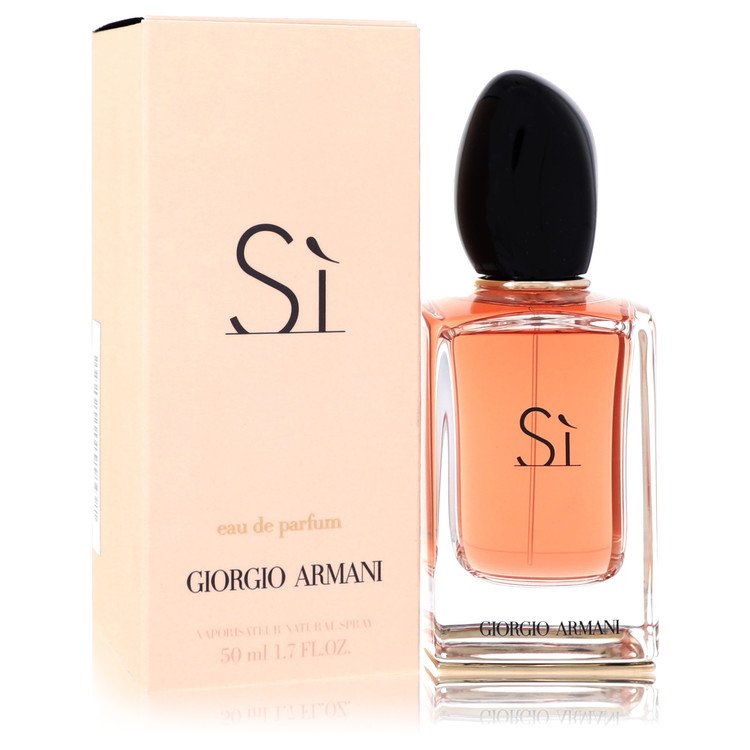 Armani Si Perfume by Giorgio Armani, Giorgio Armani launched Si Armani perfume to the world in 2013. Famed perfumer Christine Nagel receives accolades as the mastermind behind this fragrance. Si by Giorgio Armani has succeeded in capturing the attention of women of all ages due to its alluring combination of feminine and sophisticated scents.