Fragrances with Love on-line Store - Juliette Has a Gun 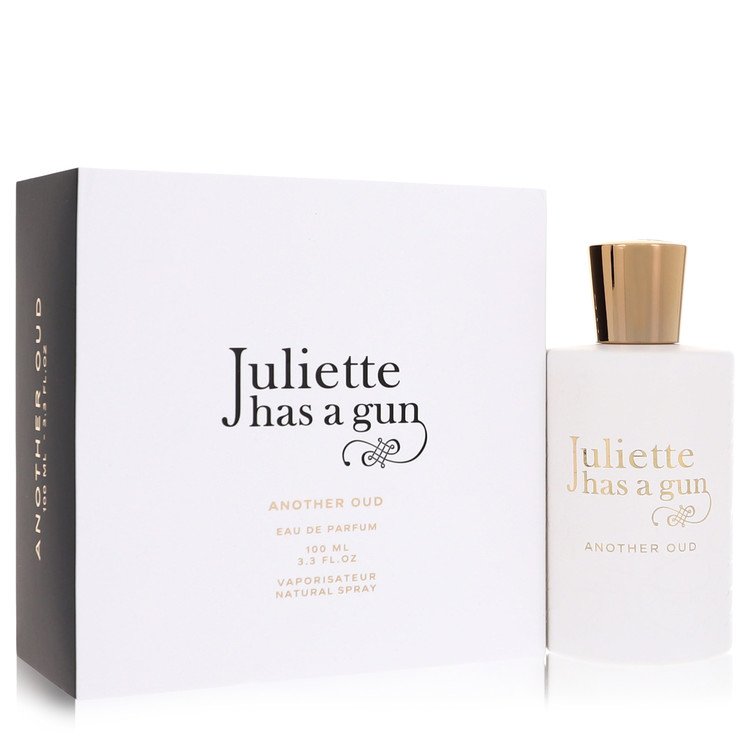 Another Oud Eau De Parfum spray By Juliette Has a Gun 3.4oz

Another Oud Perfume by Juliette Has a Gun, Another oud is a unique, unisex fragrance launched in 2015 by the french brand juliette has a gun. Its name refers to the primary scent note, oud, which is commonly used in the middle east as a perfume ingredient. The opening notes include aromatic bergamot and tart raspberry.