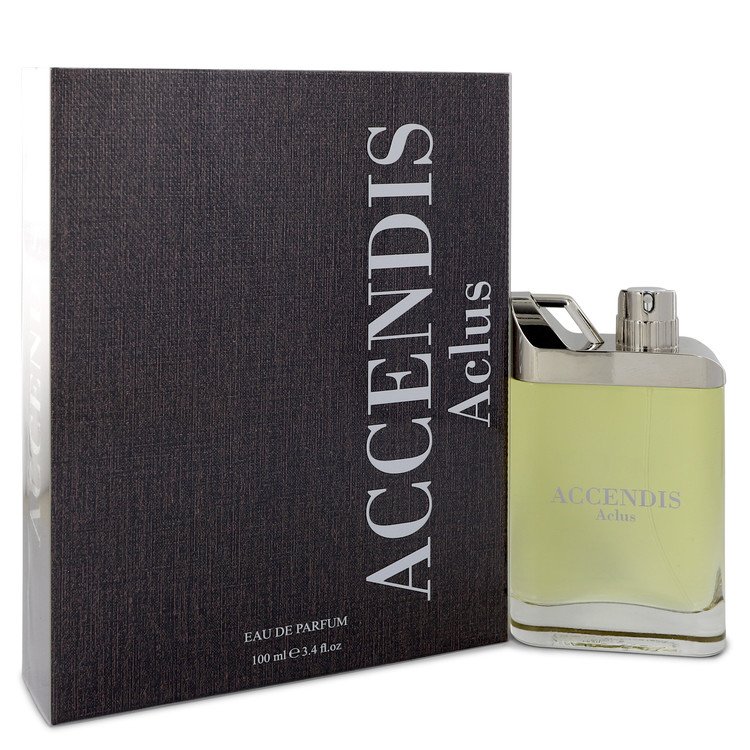 Aclus Perfume by Accendis, A unique blend of masculine and feminine notes is the hallmark of aclus, which was introduced by italian perfumier accendis in 2015. The unisex fragrance goes off the beaten path for its unconventional formula, creating something one-of-a-kind to add to your scent collection. This fragrance begins innocently with top notes of bergamot and lemon.